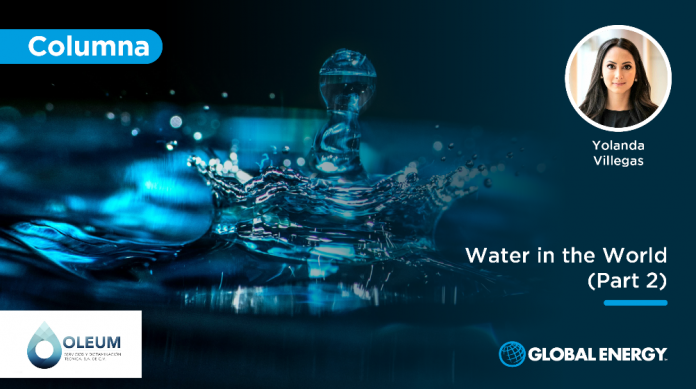 Thus, the issue of water has to be on the agenda of all the World since «there is a global concern for access to safe water and sanitation as an inherent element of the dignity and integrity of citizens.» (Olivares, 2014, p. 33).

Based on the review of the results shared in the Global Risk Reports mentioned above, the global water situation needs to be understood for the purpose of generating precise solution alternatives. In the world, almost 97% of all water is found in the oceans. Of the remaining 3%, 77% is water found in glaciers and ice sheets (predominantly concentrated in Greenland and Antarctica), 22% is groundwater, and finally 1% are made up of lakes and rivers (which are traditional or conventional sources from which people supply most of the water for daily use) (US Geological Survey, 2015).

The understanding the basic water needs led me to appreciate the equally important roles that disciplines like finance, law, and economics play in the knowledge societies and in the innovation process for human kind. Yet, innovation itself is a necessity more than a luxury: companies do it for profit, but mankind needs it for long-term survival. In the case of finding new ways to approach water, us humans are urged to include a sustainable view to be able to provide the scarece resource to all the world.

Along with the search for alternative and renewable energy sources, modern society faces a swath of tough challenges that are trans-disciplinary in nature. In the sake of sustainability, the future to come has to witness a rethinking of the infrastructure and systems employed to provide transport, nutrition, housing, education and healthcare to a population of over 7 billion.

The aforesaid means that we need to transform our societies into knowledge societies that listen to the call of their citizens, gathering their input on the common problems; what I am thinking here are the likes of deficient public transport, access to drinking water or even food supply. A society that faces these everyday problems through dialogue, listening to the proposals emanating from its citizens, based on scientific and technological developments and with a solid legal system that safeguards their fundamental human rights, is what I would call a world of the future in the 21st century, thus a world with a knowledge society in terms of water uses.

* Yolanda Alicia Villegas González: Head of Legal of Eon Energy in Mexico, former National President of the Alumni of Monterrey Institute of Technology and Higher Studies (“Monterrey Tech”). PhD in Science and Technology, Master in International Law and Degree in Law from the Monterrey Tech. She holds degrees from Harvard University, Cornell University, Georgetown University, Sorbonne Université, among others. 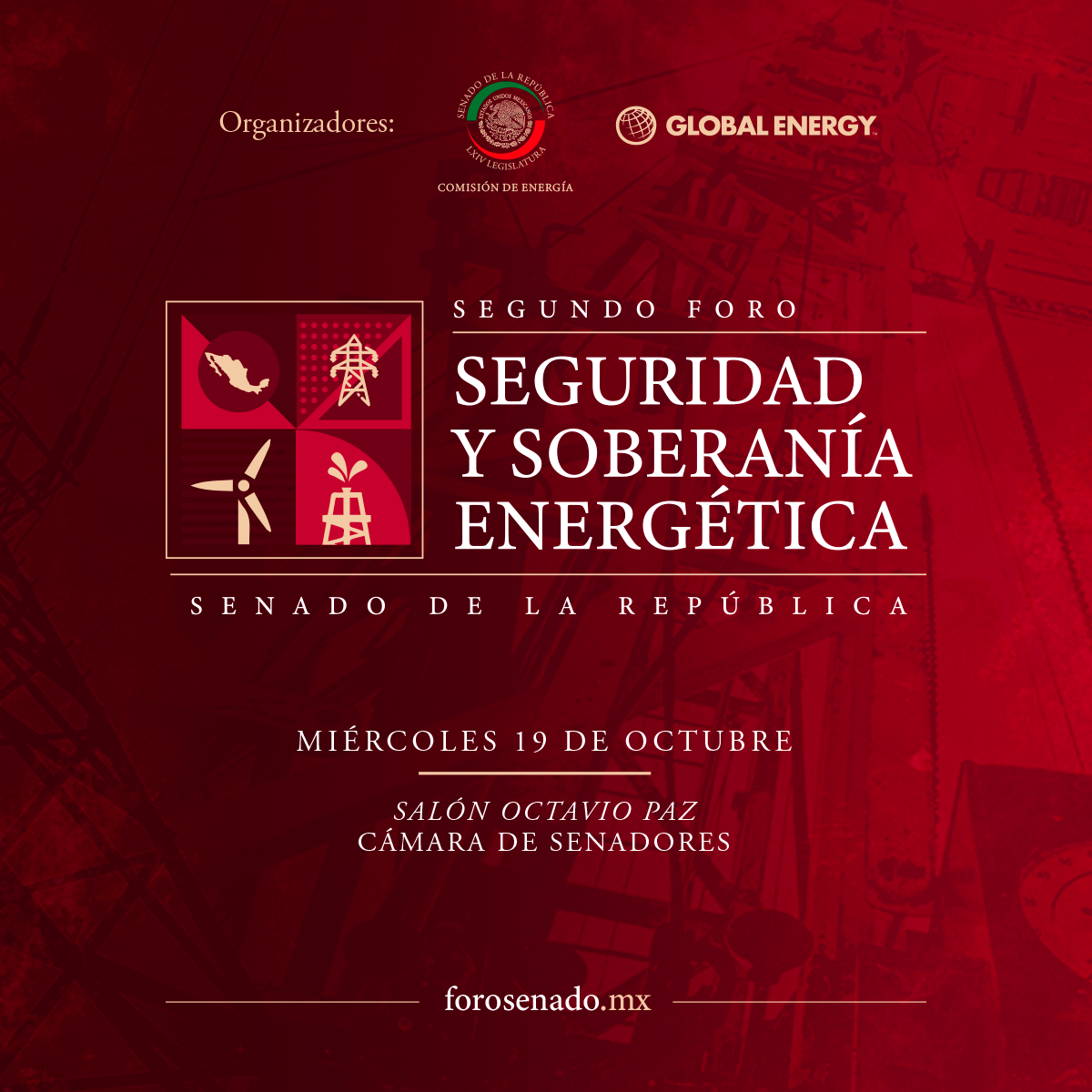 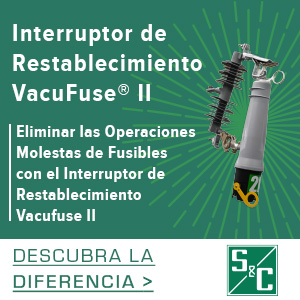 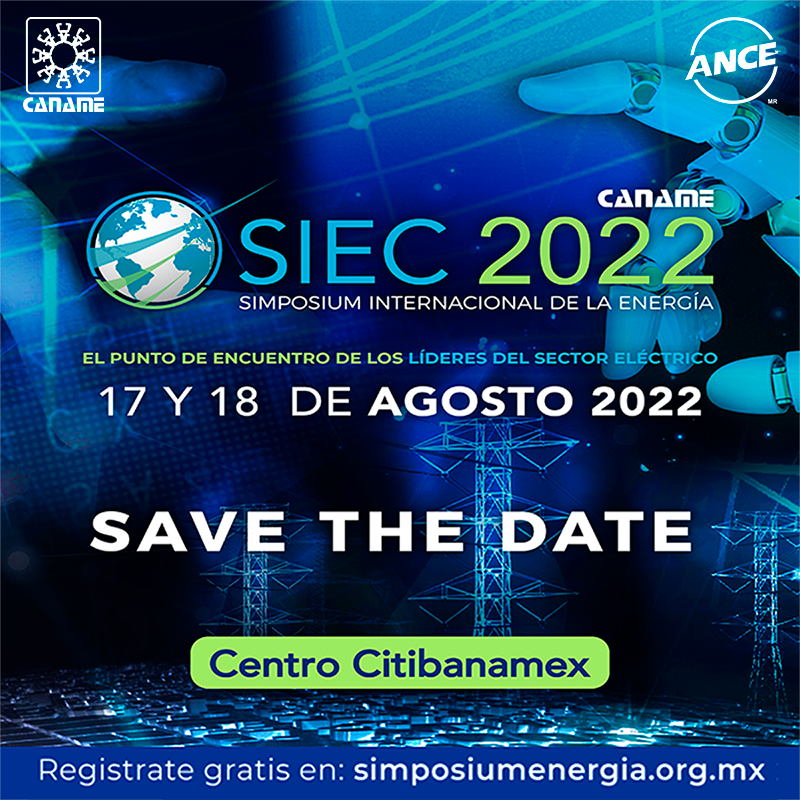