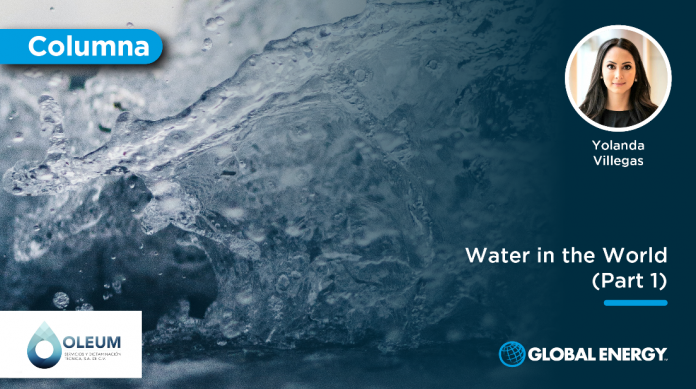 The importance of water in our planet is undoubted. It is a source of life and a fundamental premise for the economic development of States. Water «is the most widely distributed substance in the world: although in different quantities, it is available everywhere and plays a vital role in the environment and in human life.»  (Shiklomanov, 1998, p. 2). However, this role has been compromised by massive anthropological changes in river and lake hydrological cycles, a circumstance that severely affects water quality, its potential as a resource and the globally generated budgets for its common use. Water scarcity «affects all continents… about 1.2 billion people, or about one-fifth of the world’s population, live in areas of physical scarcity, and 500 million human beings are approaching this situation. Another 1.6 trillion people, or nearly a quarter of the world’s population, face economic water scarcity (where countries do not have the infrastructure to bring water from rivers and aquifers to the urban centers).» (UNDESA, 2014, p. 1) .

In general, freshwater problems arise in regions where there is a very limited amount of water resources, and where the use of the vital liquid is high based on the growing population, and in the exercise of industry and agriculture. We are currently facing a scenario where solutions for full supply to different sectors are made more important, but the fundamental premise according to the 1977 Mar de la Plata Conference is and always has been that we must give priority to the supply of the population (before industrial or agricultural uses, among others), in such a way that their basic quality and quantity conditions are met, regardless of their conditions of social or economic (Gleick, 1996) development.

*** Yolanda Alicia Villegas González: Head of Legal of Eon Energy in Mexico, former National President of the Alumni of Monterrey Institute of Technology and Higher Studies (“Monterrey Tech”). PhD in Science and Technology, Master in International Law and Degree in Law from the Monterrey Tech. She holds degrees from Harvard University, Cornell University, Georgetown University, Sorbonne Université, among others. 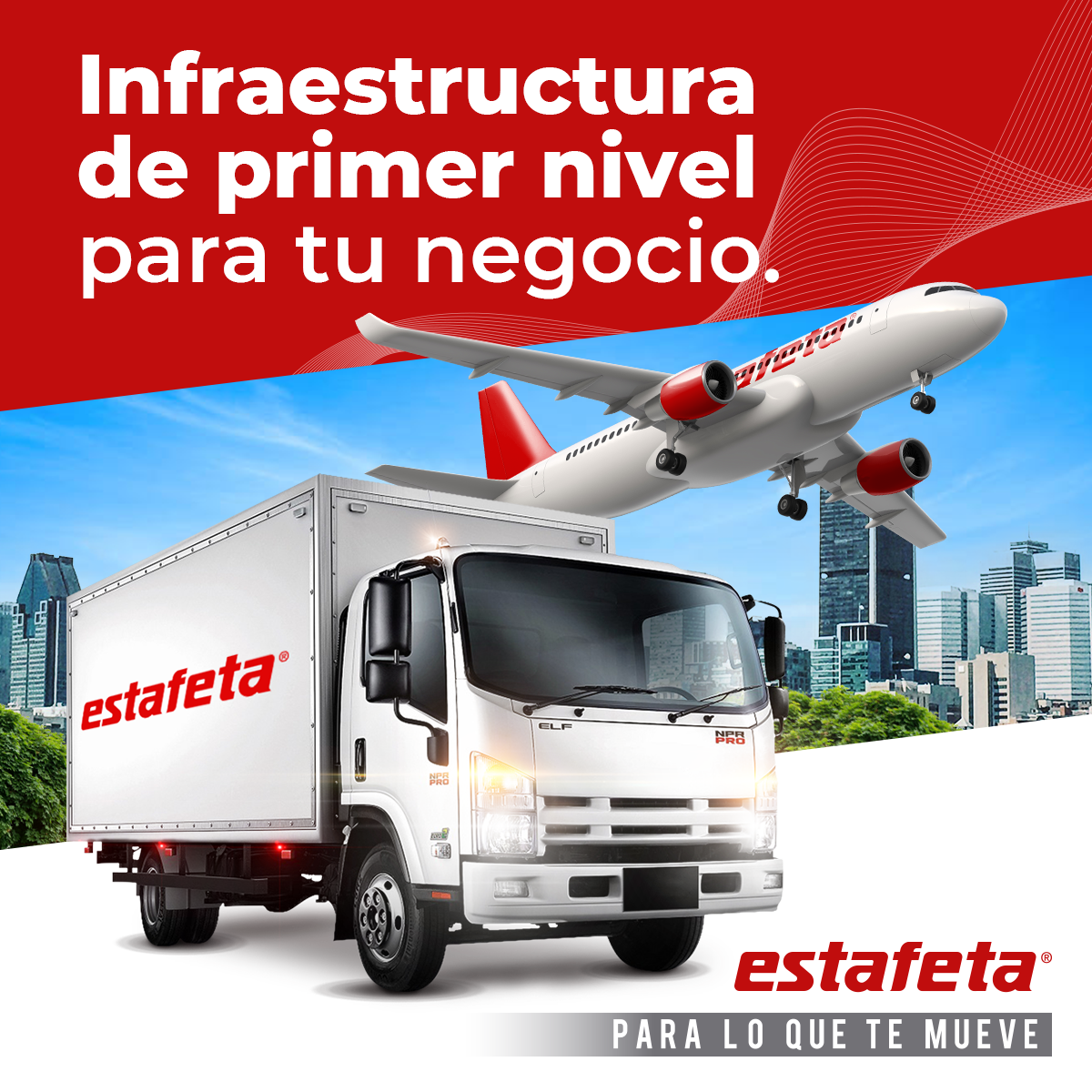