Using a catalyst for tight shale oil, owned developed by the IMP, the Institute will offer an alternative to generate additional gasoline volume and will give added value to the Mexican refinery industry. The project is important because it opens the opportunity to process this kind of oil through the National Refinery System, considering the country now possesses this type of reserves (Mexico is at the 8th world place on this issue) and since December 2015, it is legally able to exchange light for heavy oil with the United States.

The catalyst should be able to processes light oil coming from non conventional sources, in FCC units and mixed with vacuum gas oil, as was briefed by the IMP. The objective is to have alternative solutions to assist future problems with the processing unite used for this kind of hydrocarbons. The development of this project began half way last year and it currently reports a 65% advance.

At the IMP they brought up the challenge of developing an own catalytic formula, which fulfills requirements and at the same time solves the future problems of thermal balance of the unit and the speed deactivation of catalysts. As well they are working to verify the results they got at the FCC simulator.

The press release highlights crude tight shale oils are extra light and possess high contents of naphtha and distilled products, making them so attractive for the Mexican refinery industry, which has been demanded to increase local gasoline production. 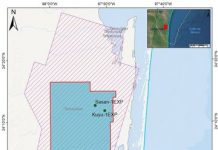 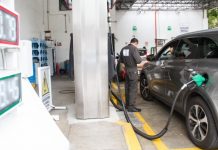 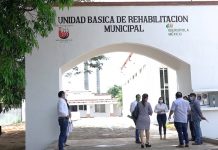 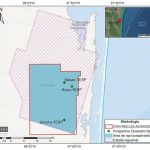 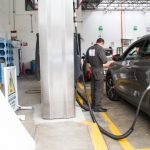 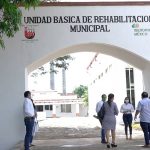 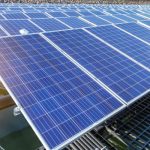